In early August, we mentioned agents reporting that buyer activity – renewed interest in getting
back into the market, visits to open houses, and so on – was picking up due to a number of
issues: Price reductions, less competition, the drop in interest rates, and the dramatic recovery
in stock markets. And a small rebound in SF sales did show up in August data – sales usually tick
down in August from July – though volume was still well below last year.

Across the Bay Area, year-over-year, home-price appreciation rates and overbidding statistics
have continued to drop, and days-on-market to climb. In August, the number of new listings
coming on market was lower year over year, and the number of active listings for sale declined,
though still significantly higher than last year. There is usually a dramatic jump in new listing
activity after Labor Day: In fact, September is typically the single month with the highest number
of new listings, which then fuels autumn sales.

As of early September, interest rates have increased again and stock markets declined once
more: They continue to see substantial short-term volatility and it remains difficult to
confidently predict their future movements and effects on real estate markets. The next major
indicator of buyer and seller psychology and market dynamics will be what occurs during the
next 2 months of the autumn selling season, prior to the mid-November to mid-January holiday
slowdown, typically the slowest market of the year. 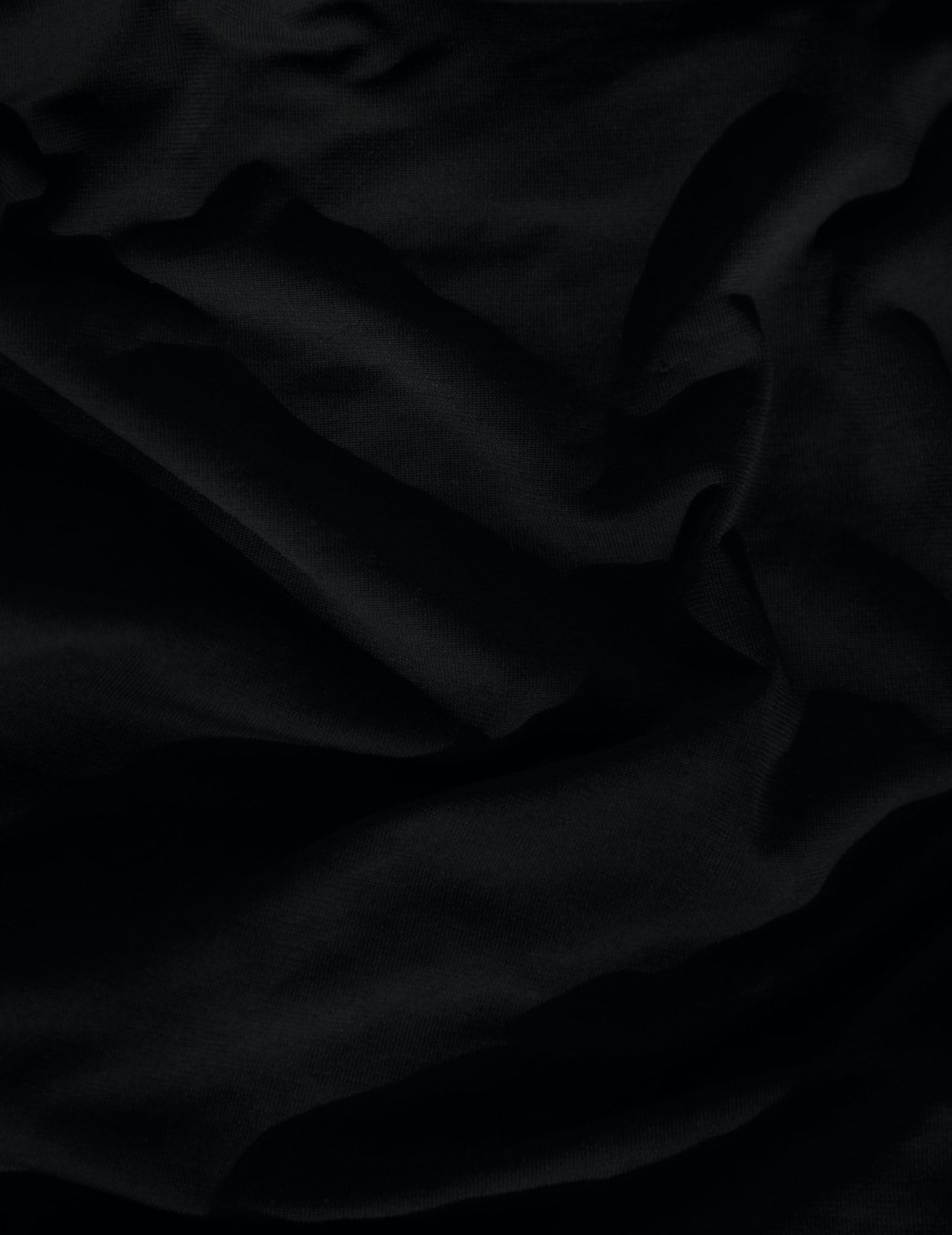 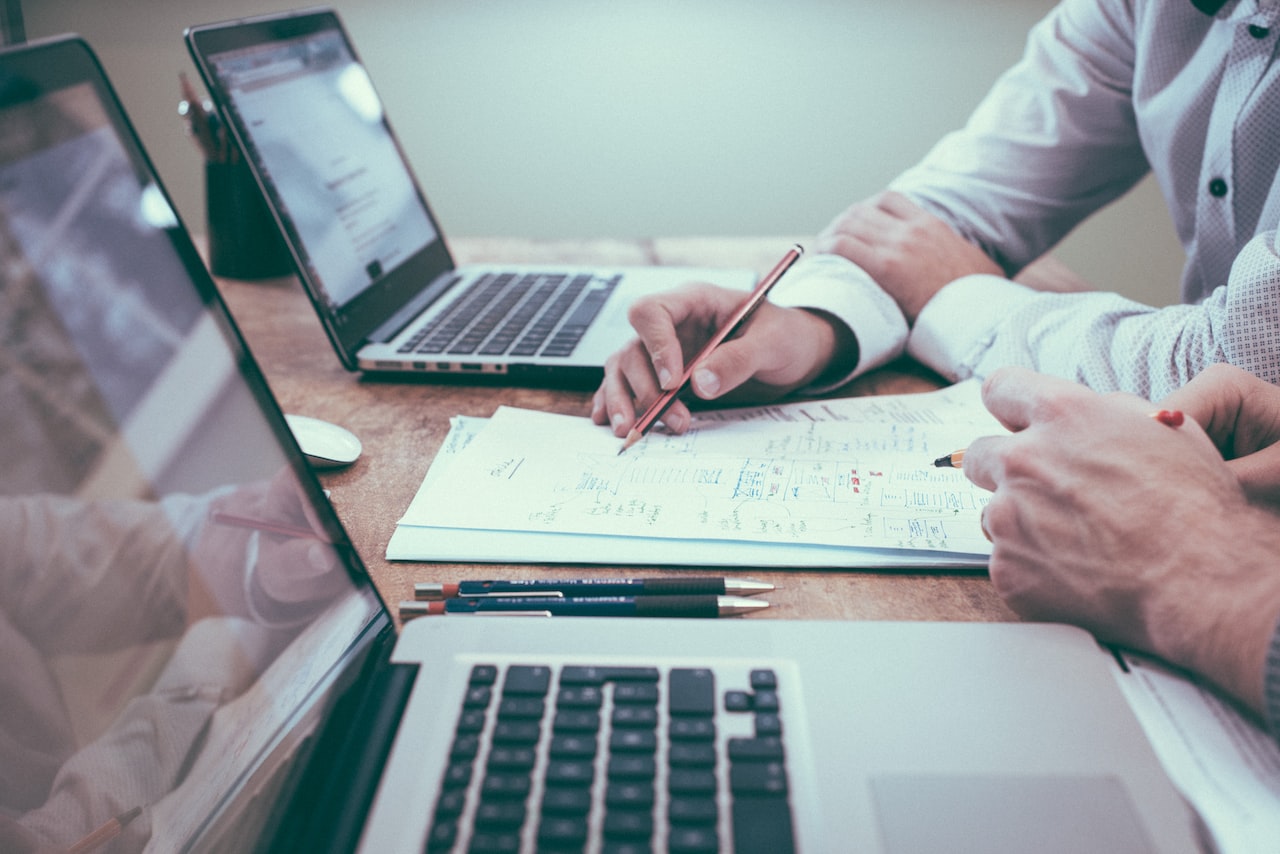 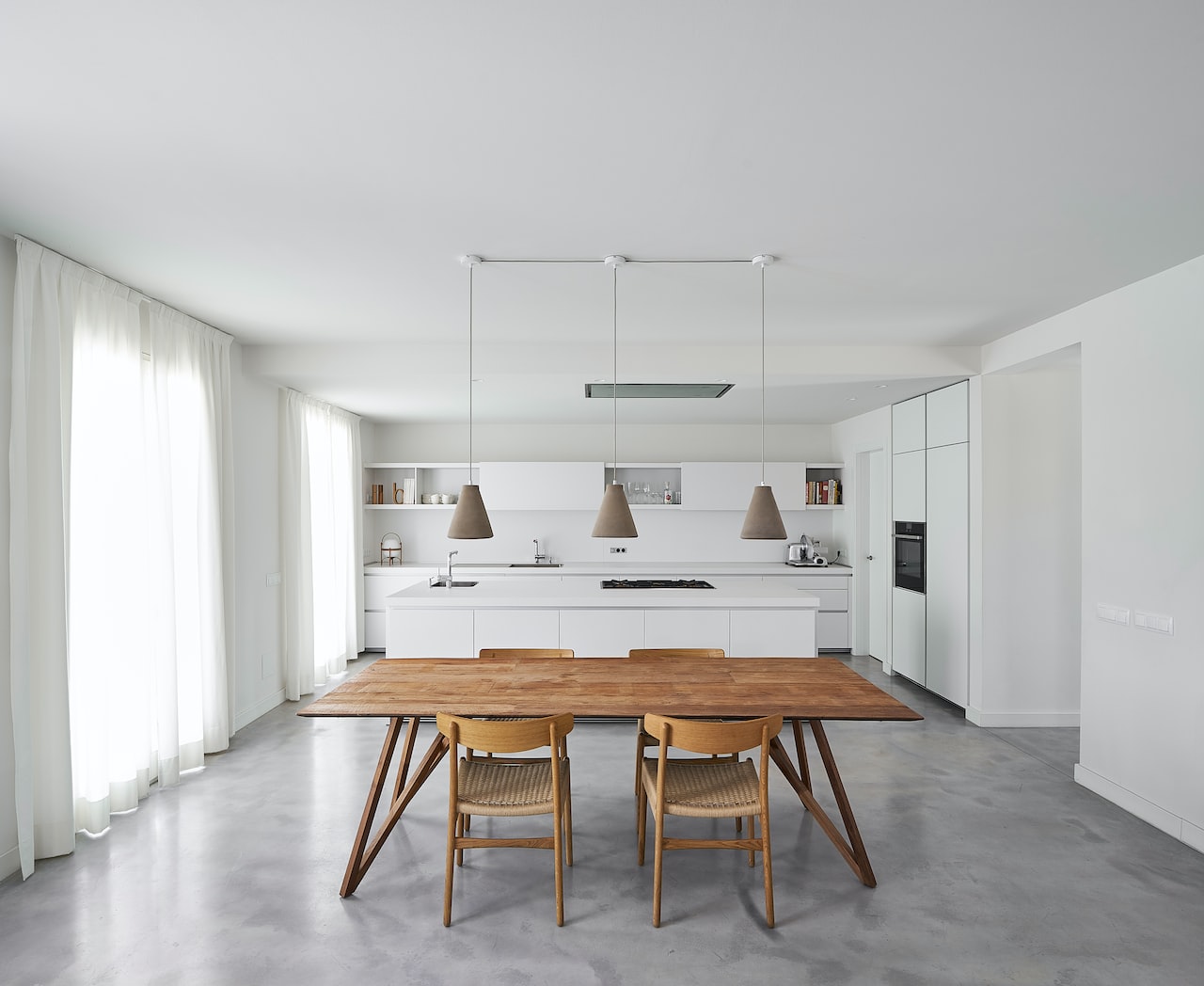 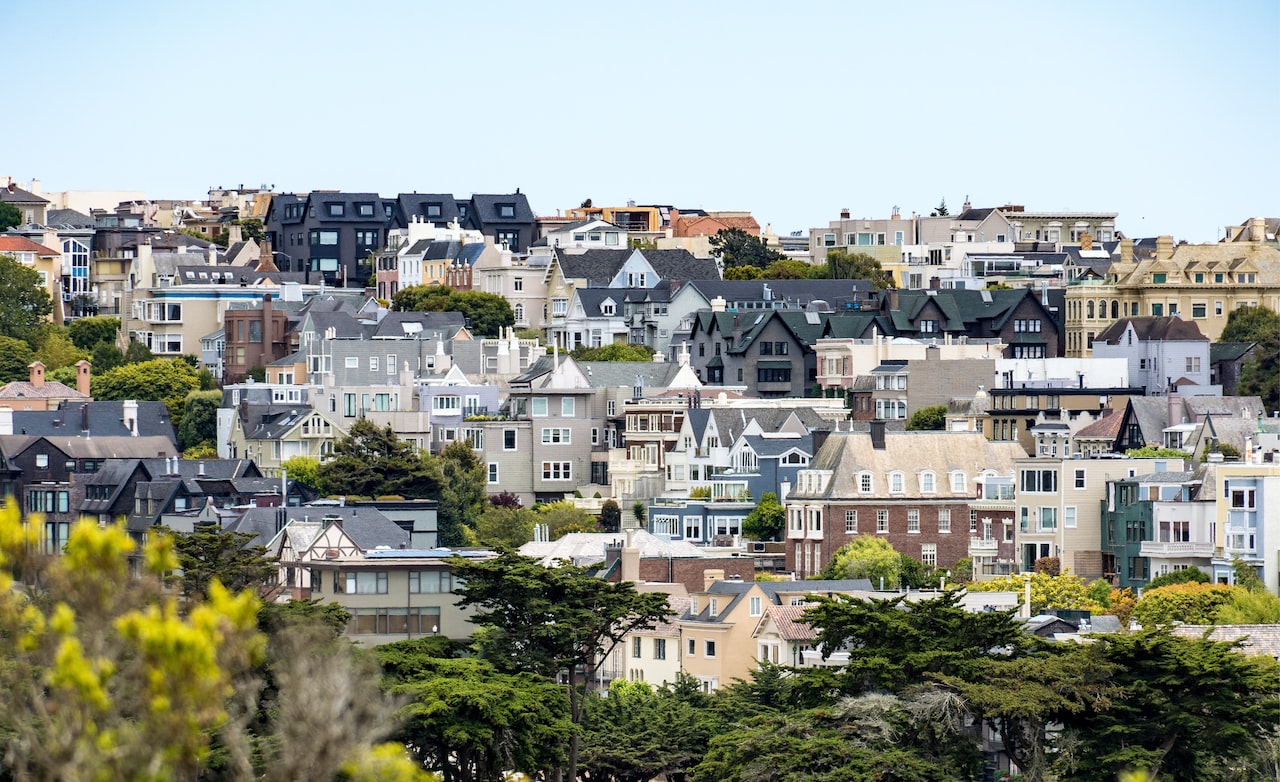 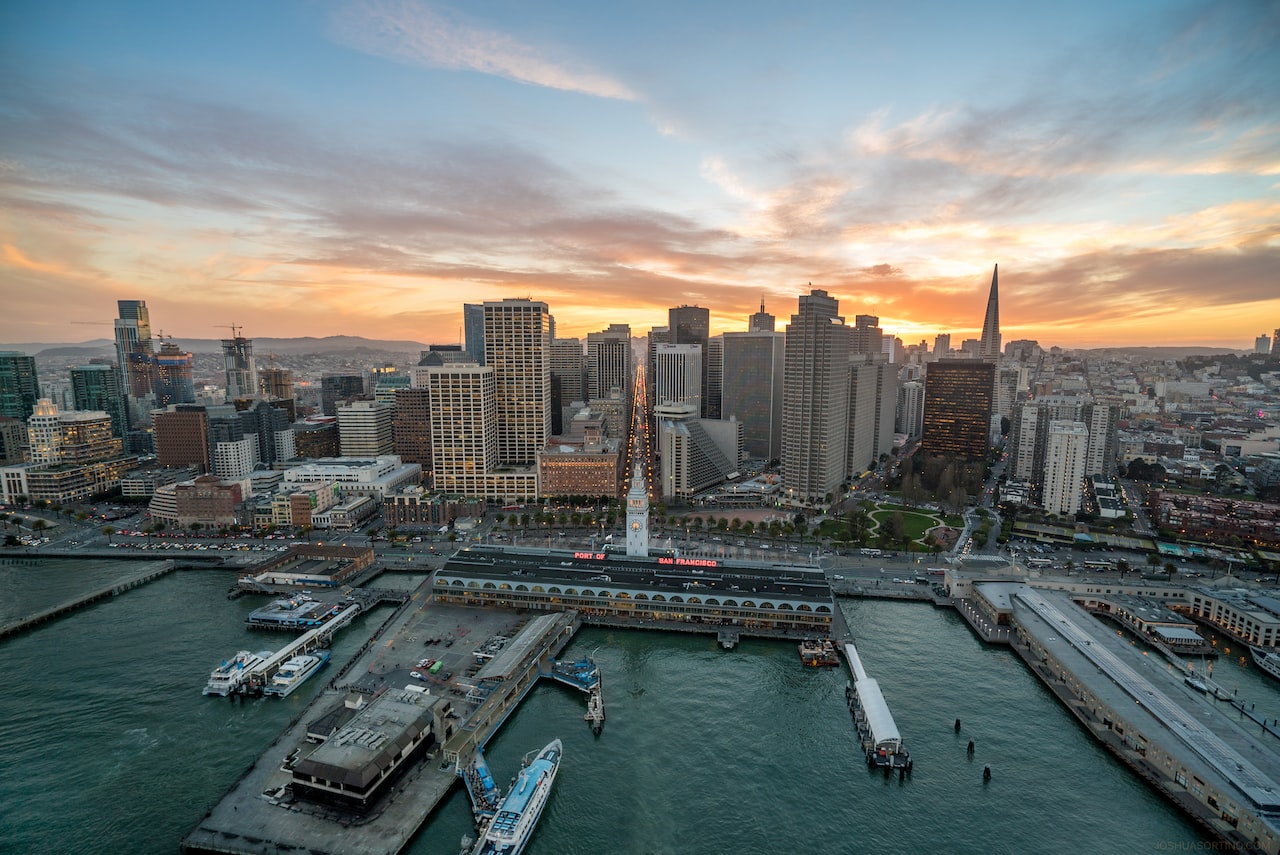 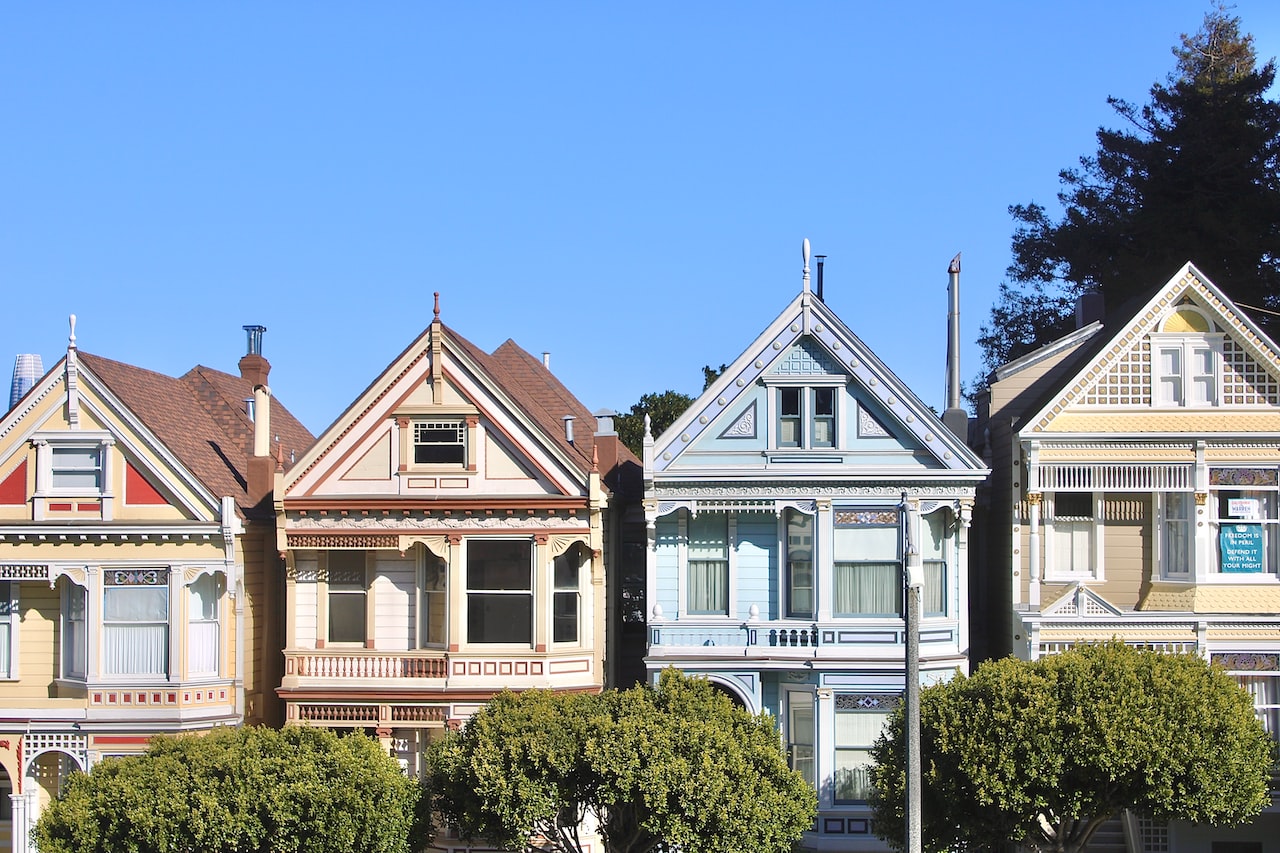 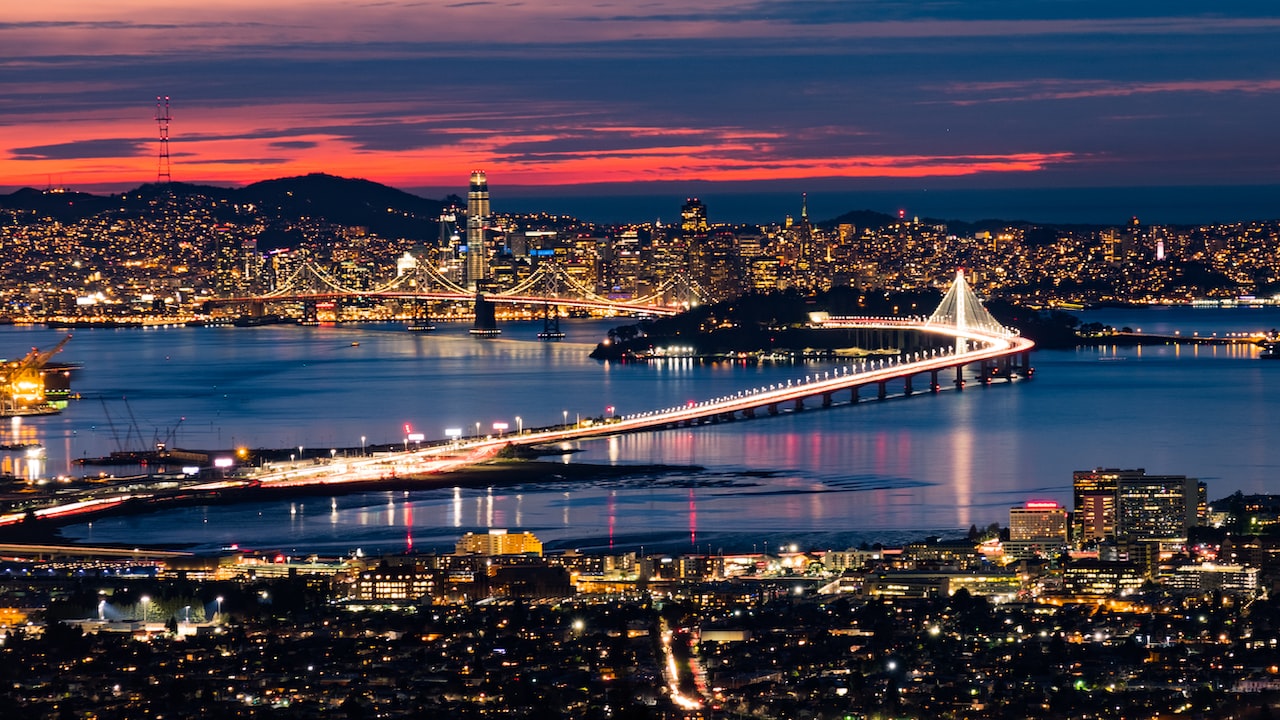 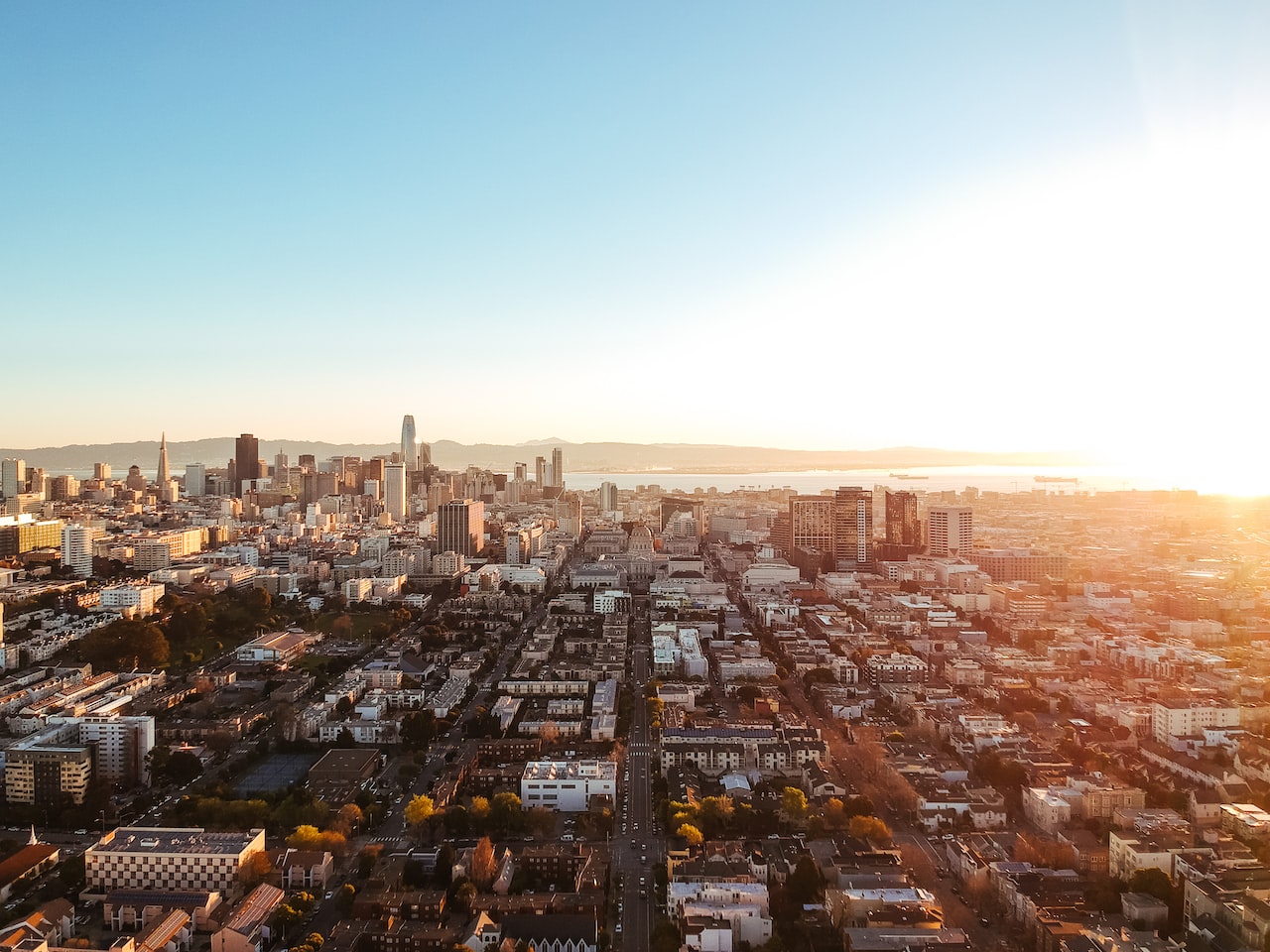 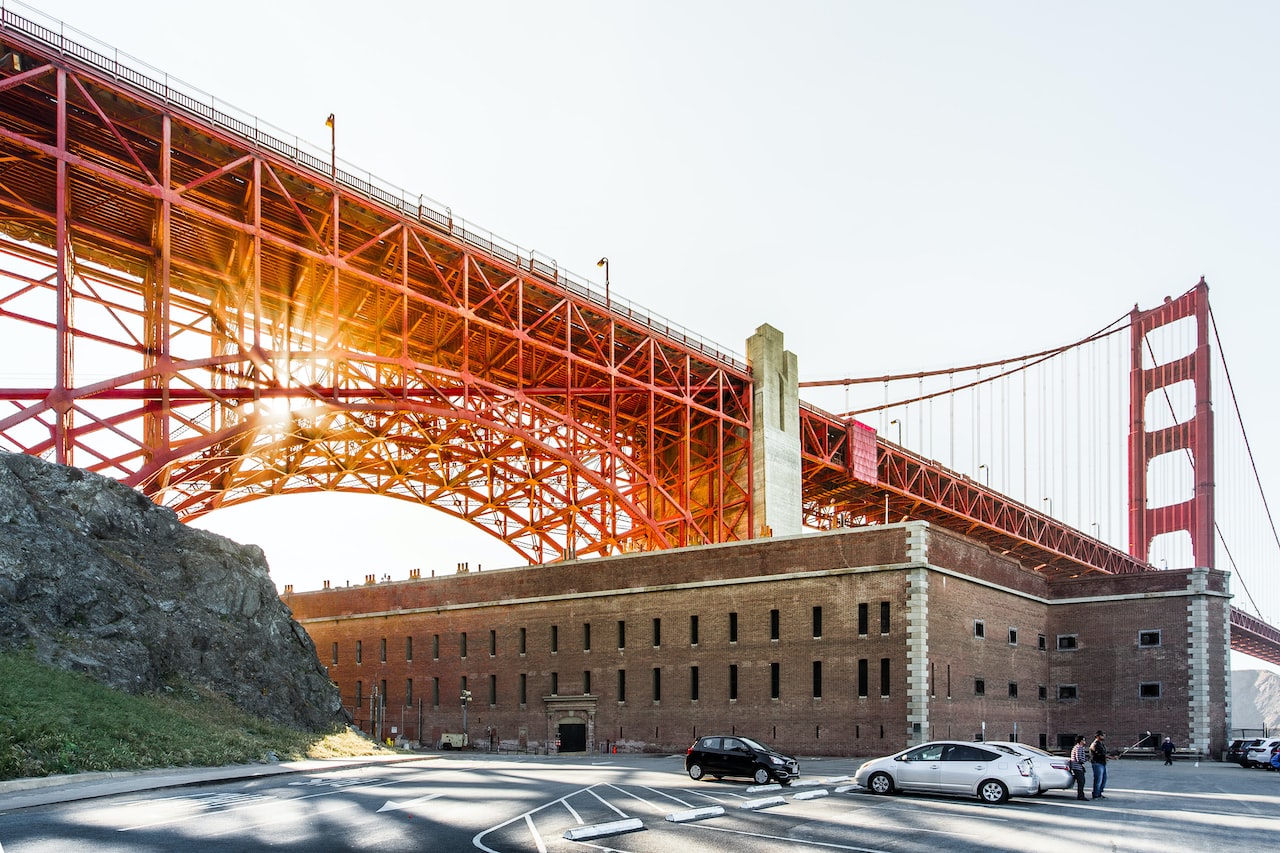